10 Ways to Turn Up the Heat on Your Sex Life

Sex games, role-playing and recreating fantasies can do wonders to revive the excitement you might have thought was lost in your relationship. The best part is most of the time; all you need is your imagination and some creativity. There’s no end to the things you could try in the bedroom and when you’re ready, let the creative, sexy time begin! 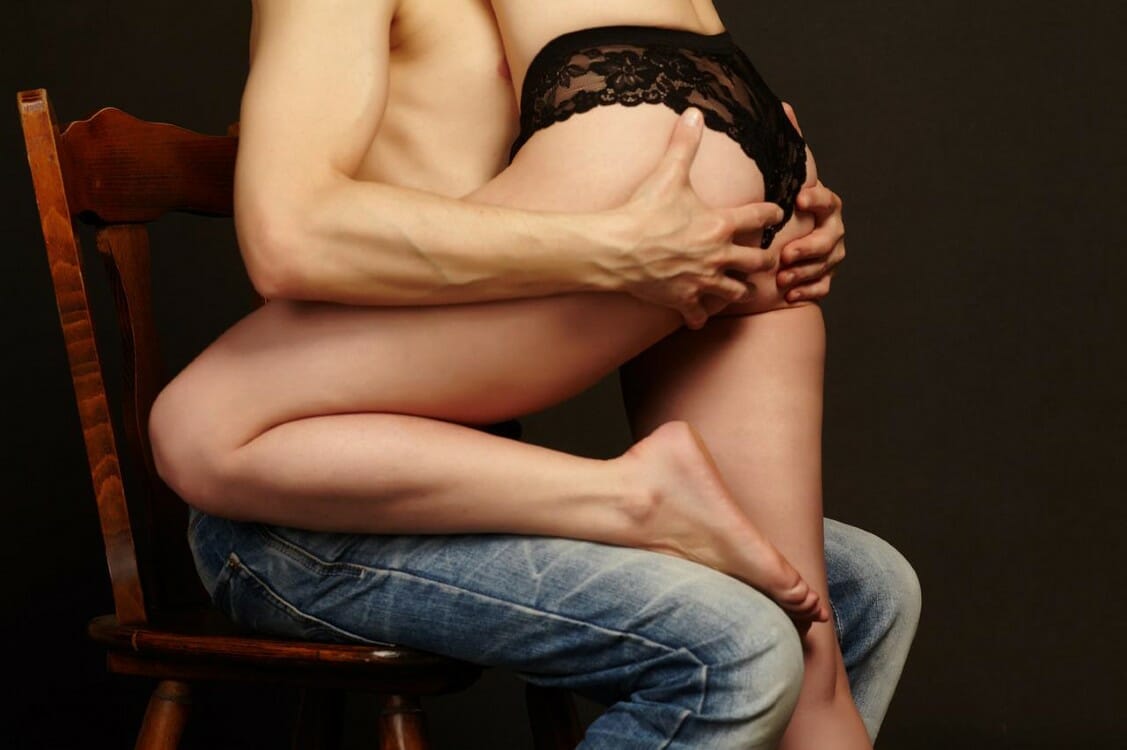 10 Ways to Turn Up the Heat in Your Sex Life

Heighten your other senses:

That silk scarf or tie can heat up your bedroom adventures. Blindfold your partner during sex and watch how your other sense comes alive. Every touch starts to feel electric and every sensation feels ten times more powerful.

Turn it into a sex game by challenging each other to see how many times a day you can have sex without repeating the same position twice.

Go for another game where you and your lover try to do it in every room in the house and on every piece of furniture that can support you. See if you can get it done in a day, probably with an all-day sex marathon.

Try having sex tonight using all the sex toys you have. Every single piece needs to be used at least once. No exceptions.

Have you tried the Dom:

Let your Imagination and Creativity flow:

Share your fantasies. Have each person write down five fantasies you would each like to role play or recreate, put them in a jar and take turns pulling one fantasy each out of the jar and get busy!

Blindfold your partner and tease their body with different materials, textures, and sensations. Silk, feathers, whipped cream sprayed on their erogenous zones, anything you’d like as long as your partner is comfortable with it. Keep them gasping and guessing, wondering what’s coming next.

What Is Afterplay and What’s Involved?

How Can You Improve the Sexual Chemistry in...

Have the Breast Sex Ever

Get Her to Ejaculate