After having sex for a while in the doggie-style position, the woman can often get tired of holding herself up and craves different stimulation.

One way of providing this is to have the woman lower her head and chest to the bed but keep her butt high in the air, tilting it upwards as high as she can. 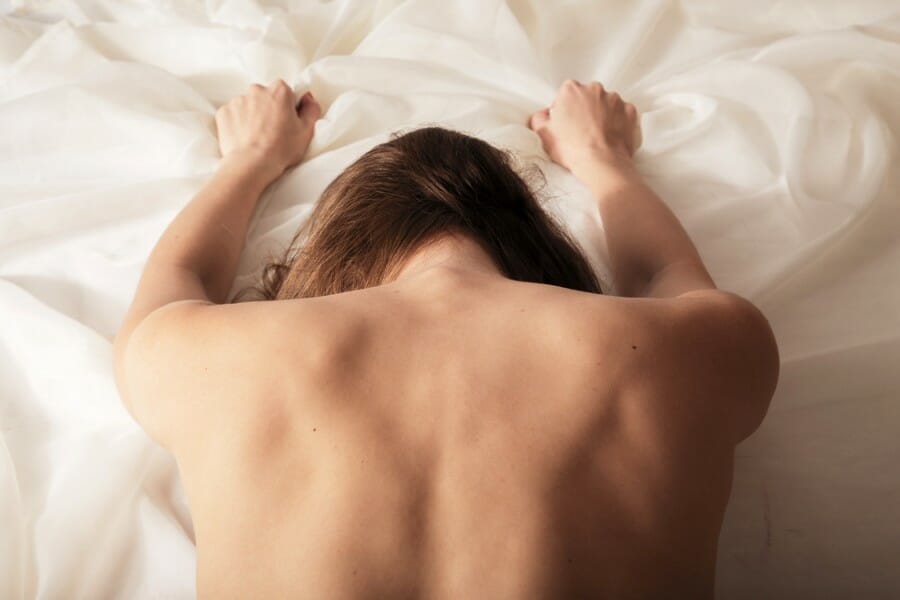 Be a Lazy Dog

As she does this, her partner should move closer to her, so that his penis is nearly directly above her vagina and so he is not thrusting so much toward her navel but more toward her knees.

This position puts intense pressure on the penis and can result in an intense orgasm for the man while also giving the woman the ability to stimulate her clitoris.

The Woman on Top Position