Threesomes occur when three people get together for consensual sexual play. The combination may involve any of the following: two women and one man, two men and one woman, or three men or three women. 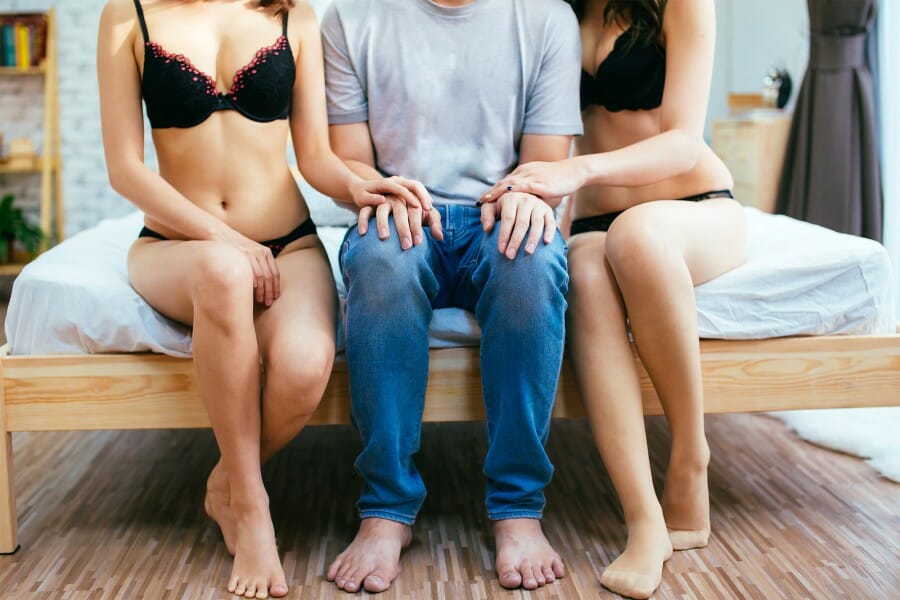 If there was to be no penetration, asking your partner just before someone penetrates you if that’s okay is not a good idea. Respect the rules if you want to keep your relationship in good standing.

You’ll also want to try and divide your attention as evenly as you can.

While you won’t have an egg timer or anything, try to give both of your lovers equal attention so neither becomes bored or jealous. (Oh, and to avoid any early morning awkwardness, it’s probably best to send the third party home that night.)

Have Sex in the Shower

Touch with Fingers Only

Send Lingerie to Your Lover

What Is Afterplay and What’s Involved?