You cannot have a great sex life with a flaccid pubococcygeus (PC) muscle. It’s just not possible. You won’t be able to grasp his penis as tightly as you’d like when he’s inside you. You won’t have the ability to make your orgasm come on faster, longer, and stronger. Without exercising this critical muscle after childbirth, you will never regain sexual tone. (And do you think so many women would need adult diapers if they had a stronger PC?) 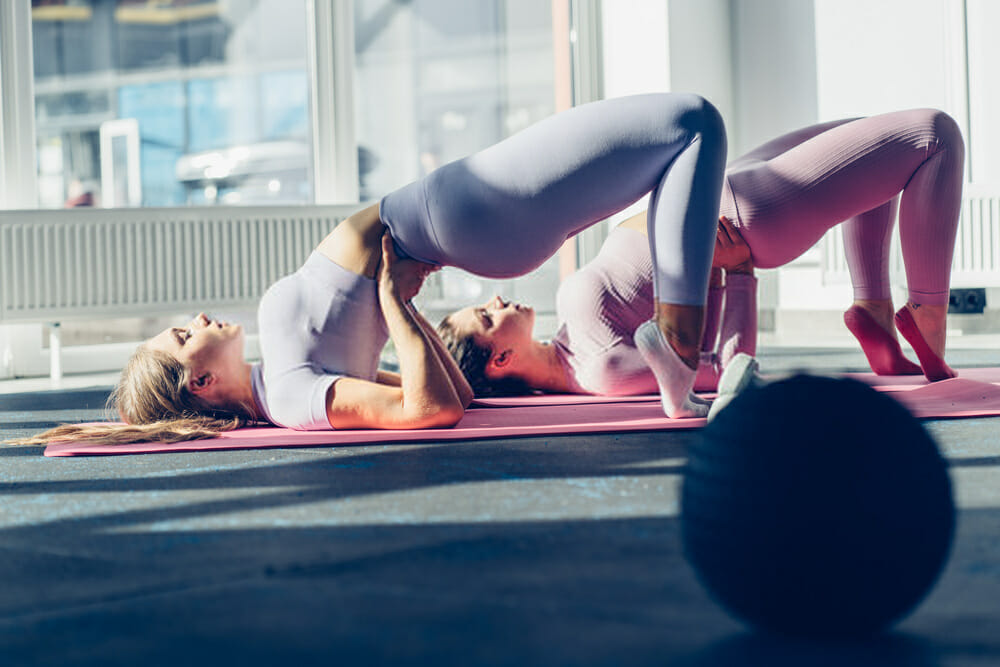 Do your Kegels. It’s critical to your sex life and just not that hard to do. Standing in line, driving, working out, reading a book, watching TV—Kegel time, any time. And yes, he needs to have a strong PC muscle too to sustain intercourse longer and have some control over his ejaculation.

The PC muscle is a hammock-like muscle that stretches from the pubic bone to the coccyx (tailbone) in both sexes. It forms the floor of your pelvic cavity. Locate your PC muscle by stopping and starting the flow of urine. After you have found the PC muscle, start with a short Kegel sequence, and then add a long Kegel sequence.

Contract the muscle 20 times at approximately one squeeze per second. Exhale gently as you tighten only the muscles around your genitals (including the anus), but not the muscles in your buttocks. Don’t bear down when you release. Simply let go.

Once you are doing 300 contractions a day of the combined short and long sequences, you will be ready to add the push-out.

After releasing the contraction, push down and out gently, as if you were having a bowel movement with your PC muscle. I said gently. It’s a slow release of that muscle, with some light pressure exerted while pushing down (out).

Once you’ve mastered the push-out, create Kegel sequences that combine long and short repetitions with push-outs. After six weeks of daily sets of 300, you should have a well-developed PC muscle and can keep it that way by doing sets of 150 several times a week.

8 Ways to Steam Up The Passion In a Relationship

The Four Phases Of Female Arousal

How To Massage A Woman Sexually

Get Dirty on the Dance Floor

Shake Things Up by Switching Roles

What Are Erogenous Zones?

Get Her to Ejaculate