The Role of Testosterone in Sexual Desire and Response

Lust is primarily associated with the hormone testosterone in both men and women. Levels fluctuate with every day, week, and year, and throughout the lifecycle. Testosterone levels are further influenced by one’s sex and a number of other biological, psychological, and social factors, as well as the quality and dynamics of the person’s sexual relationship. While men have five times more testosterone than women, a female’s testosterone receptors are more sensitive than a male’s. While often regarded as the male hormone, it is important to realize that testosterone impacts both sexes during sexual activity. 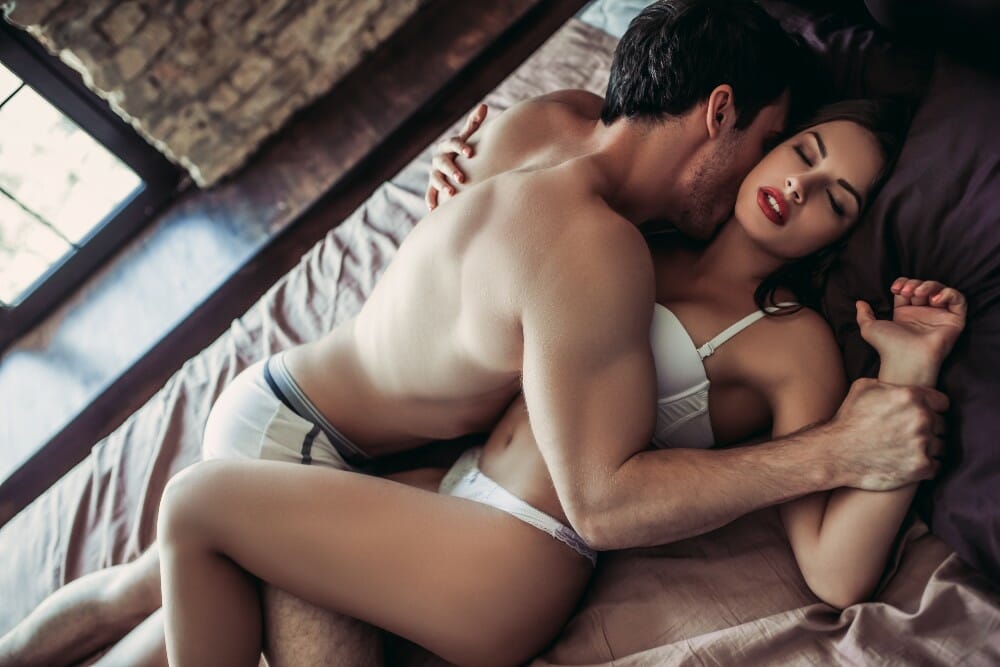 The Role of Testosterone in Sexual Desire and Response

The Rise and Fall of Testosterone

Overall, men and women with higher circulating levels of testosterone tend to engage in more sexual activity, including masturbation. Male athletes who inject testosterone, too, experience increased sexual thoughts, morning erections, sexual encounters, and orgasms. On the flip side, low levels of testosterone dampen one’s sex drive, resulting in fewer fantasies, masturbatory activities, and sex. While often chalked up as problematic, low testosterone may serve a purpose at times. According to a 2001 study out of the Mayo Clinic, as a man becomes increasingly attached to his family, his testosterone level goes down. With the birth of his child, in particular, fathers experience a significant decline in levels of testosterone, including when he holds the baby.

What Are Erogenous Zones?

4 Reasons Why Sex Toys are Important

The Types Of Orgasms